How Can I Modify my Child Custody Agreement in Minnesota? 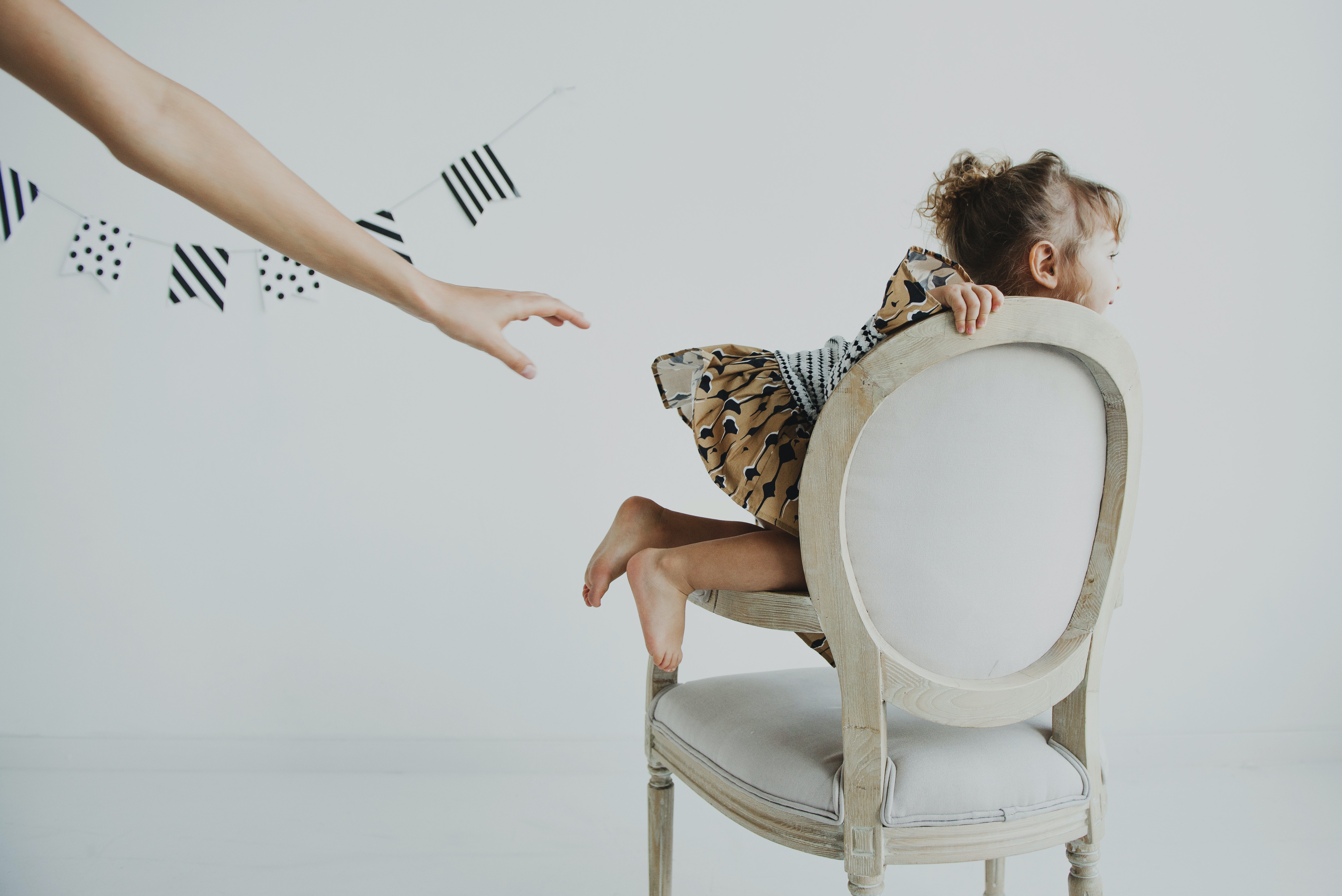 Once a custody determination has been made by the Court, either by agreement of the parties or after a trial, the Court will retain jurisdiction to modify legal or physical custody until the child turns 18 or otherwise “emancipates”, which can occur after age 18 if the child is still in high school or has certain disabilities. Legal custody refers to the right to make major decisions involving education, elective health care, and religious training. Physical custody refers to the routine daily care and control of the child and the residence of the child. Physical custody is a somewhat antiquated label and is not as important as “parenting time”, or the number of days each parent has with the child.

The main statute governing the modification of child custody agreements is Minnesota statute 518.18, found here. Modification is appropriate when:

So within these timeframes, nothing can be done?

These limitations do not apply in every circumstance. The court will modify custody arrangements if one party is “consistent and willful” in preventing the other’s party’s parenting time or visitation. The court may also modify custody if it has “reason to believe that the child’s present environment may endanger the child’s physical or emotional health or impair the child’s emotional development.” If there are concerns about the safety of the child, or parties are not following the schedule set out in the order, the court may hear the case regardless of when it is brought up.  In situations where the parties agree on a modification, the court will typically apply the standard requested, regardless of whether the appropriate length of time has passed.

In determining whether a modification of custody is warranted, the Court will consider a wide range of information. Regardless of the grounds for the request to modify custody, the court will consider the best interest standards, under section 518.17.

There is also a separate provision that applies to custody arrangements when a parent is convicted of certain crimes. These modifications are based on a different statute, 631.52, which can be found here. In these situations, the order for modification is brought by the criminal court sentencing the party, and the other party may not always get custody.

If you have questions or concerns about filing a modification request and need the legal guidance and representation of a leading Twin Cities family law attorney, call Arnold & Rodman PA at 952-955-8008 for a consultation of your case.